Lyon: the Rowing Gods pose naked for their traditional calendar

http://www.duluthrowing.org/ – the place with a lot of info about the rowing

It’s always an event for the Rowing Club of Lyon Caluire.

The now traditional calendar of the Rowing Gods has been available for several days at the price of 15 euros.For nine years now, rowers in Lyon have been posing in the simplest apparatus.Men are no longer the only ones since 2017 with the presence of the rowing goddesses.

This year, colour is invited on all the photos taken in the region and inspired by album covers such as the Beatles and Nirvana but also scenes from films such as Kill Bill.”We’re showing human bodies that are normal people.It’s not photoshopped and it’s not the Gods of the Stadium,” insists David Grandclément, a member of the Aviron Club de Lyon Caluire, who points out that the models are all volunteers to pose naked.

The objectives remain the same: to help the club financially with the money raised, and to give the opportunity to buy equipment for the younger members.It is also about highlighting rowing.”It’s still a little known sport in France.We want to give him a sympathetic image”. 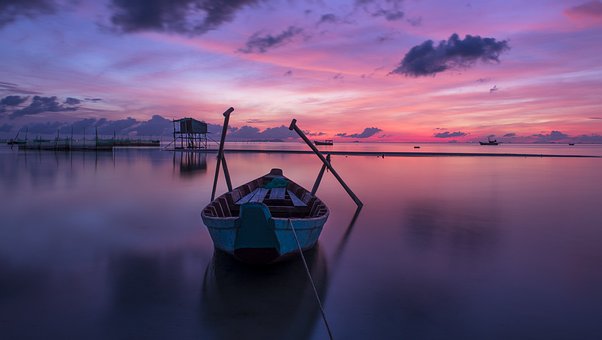